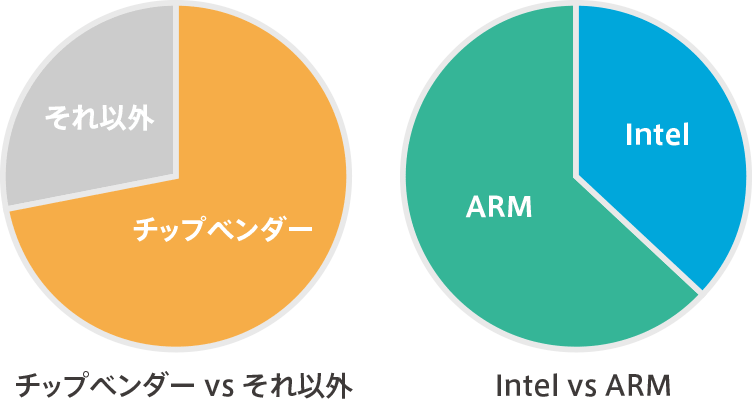 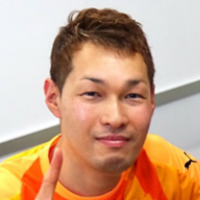 Here's how to compile and debug a linux kernel. linux kernels are configured to select the necessary features, and then …