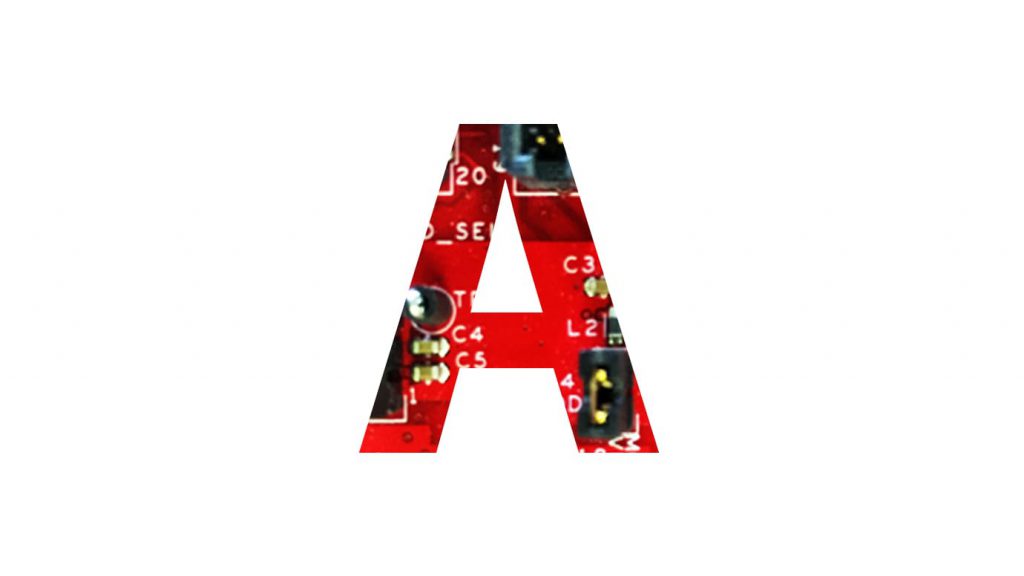 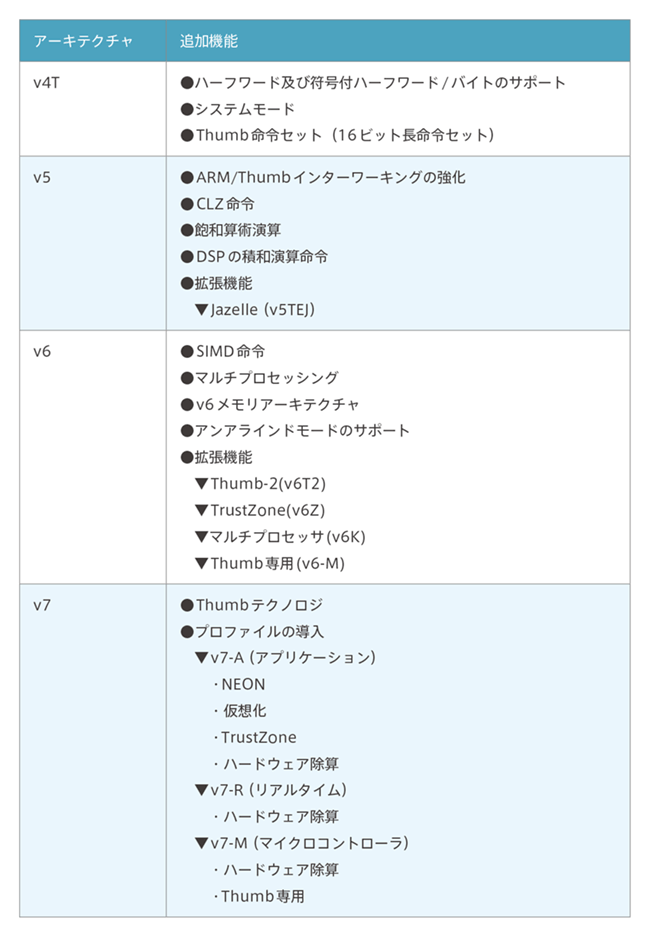 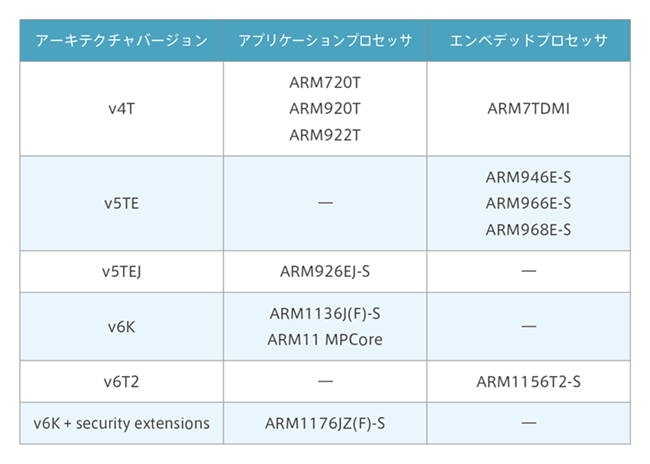 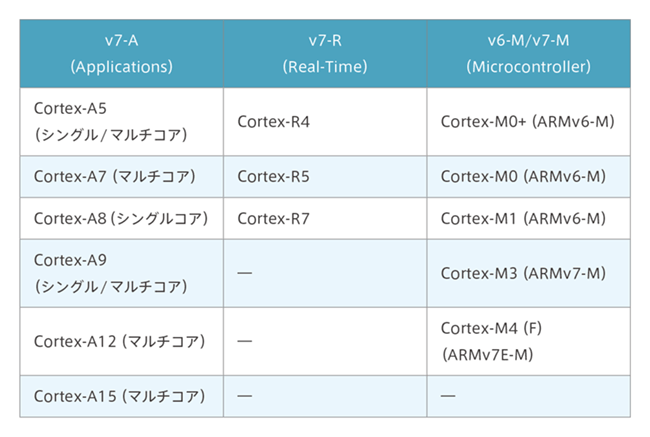 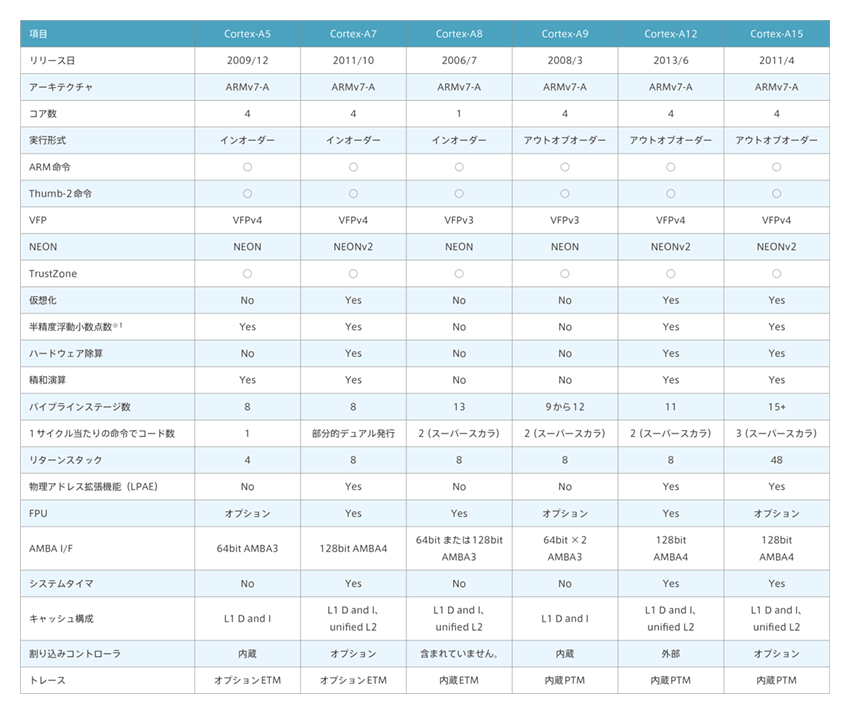 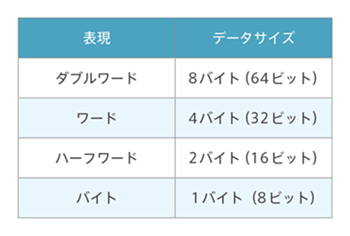 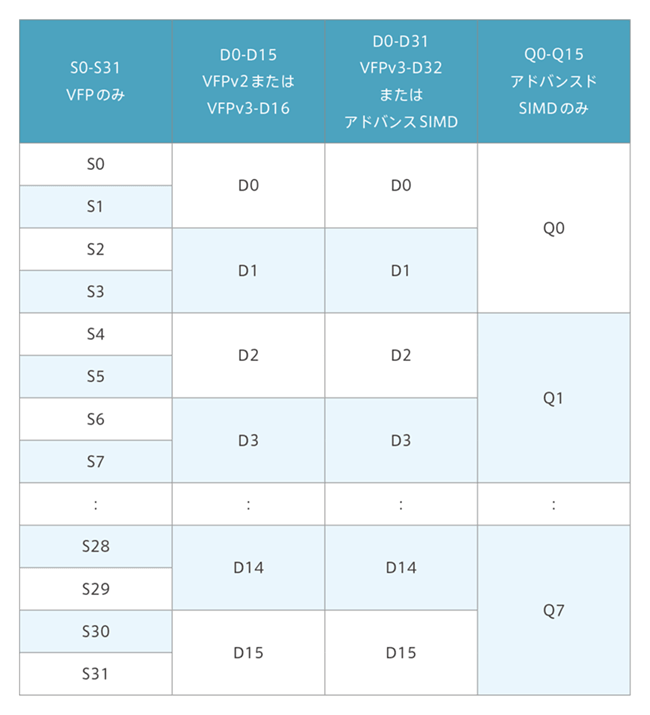 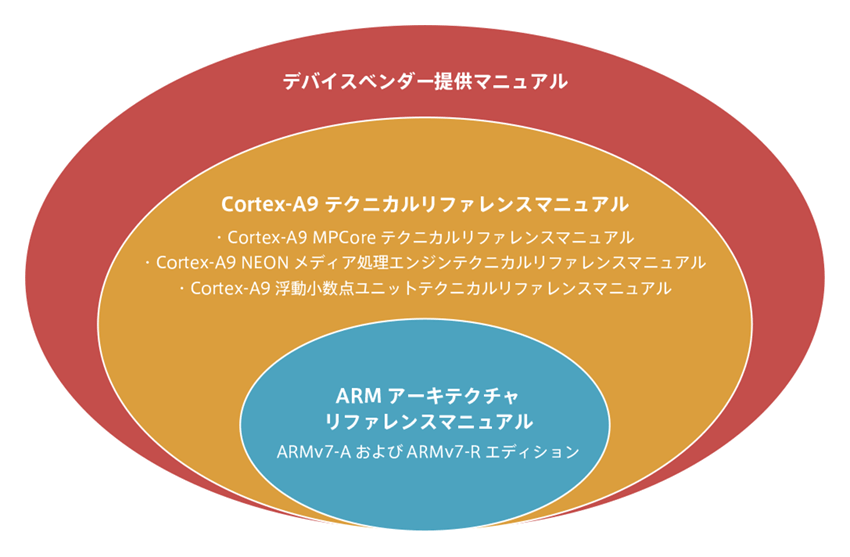 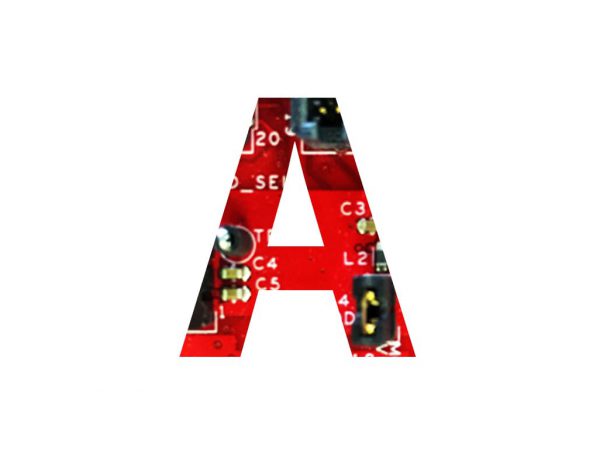 The initialization from the reset exception to the call to the main() function can be divided into two parts: the …

For more information about the PMUSERENR, please refer to the following section on user-mode access permission.