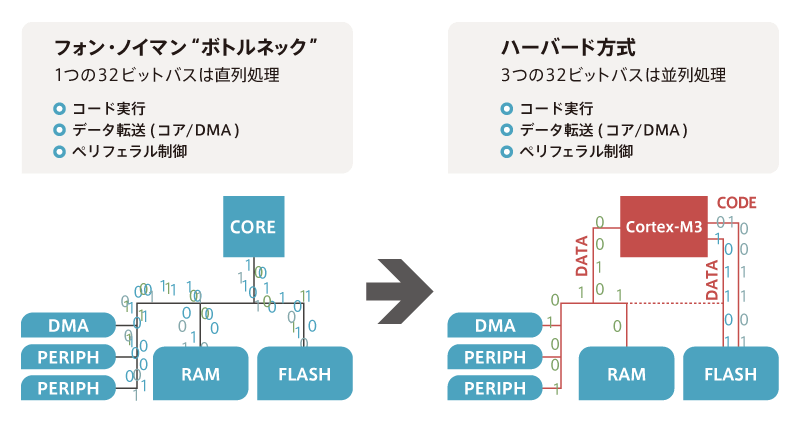 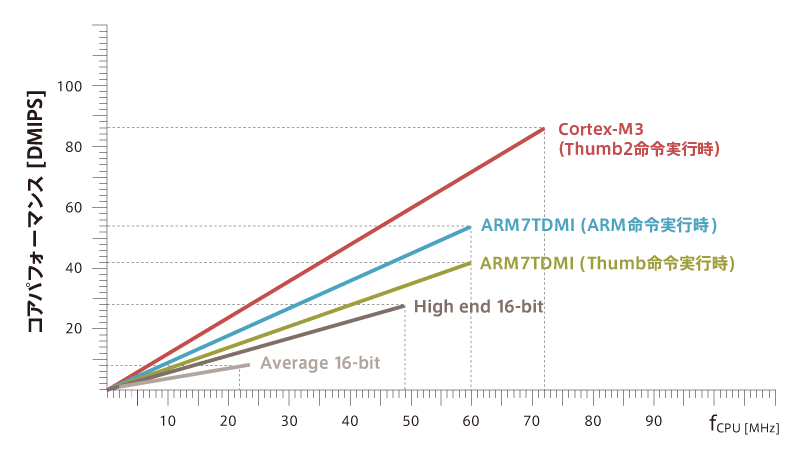 To enable the SysTick feature, use the SysTick control and status registers.When the ENABLE bit of this register is set to 1, the counter begins to operate.In other words, the counter is loaded with a reload value and then the countdown starts.