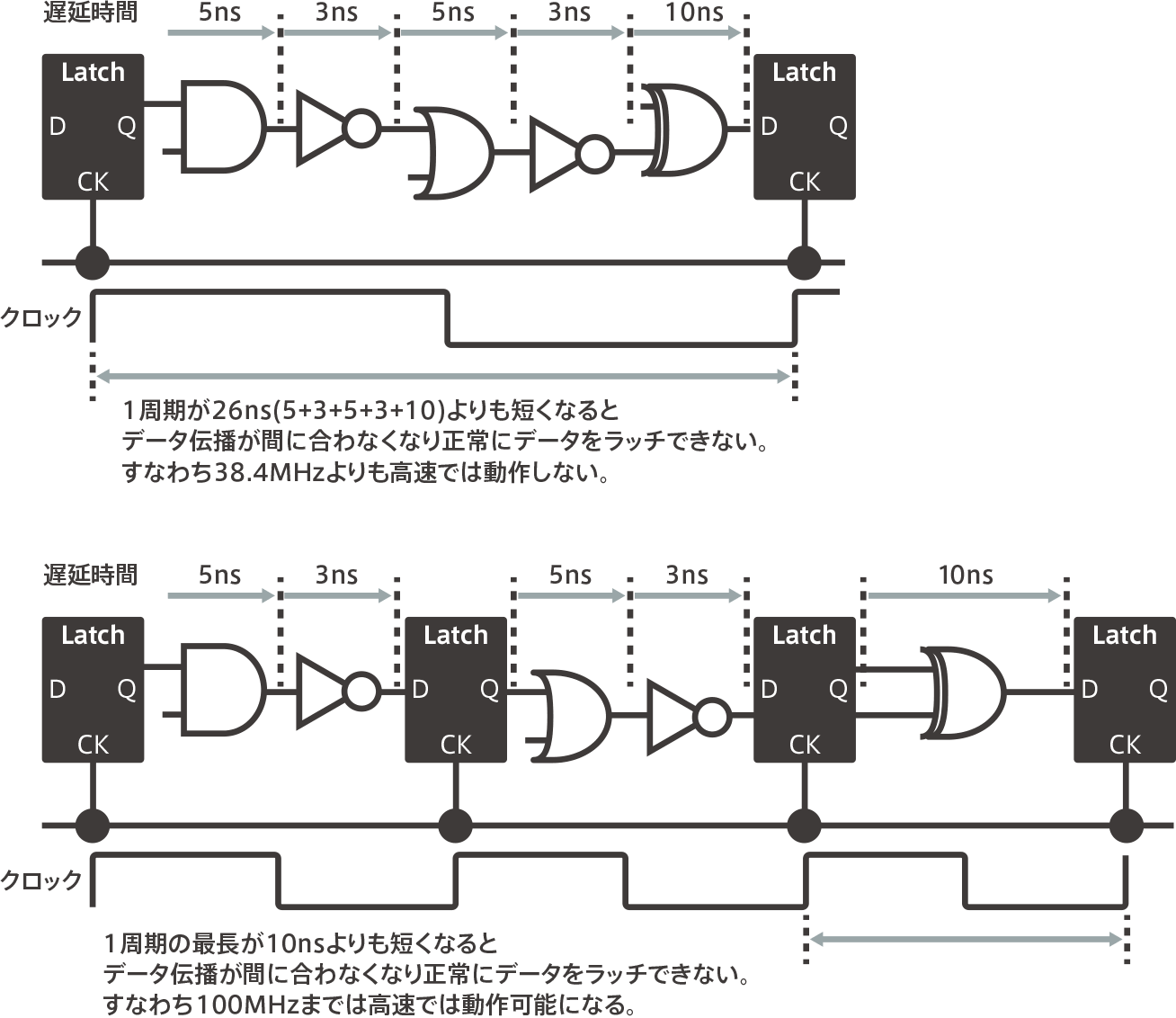 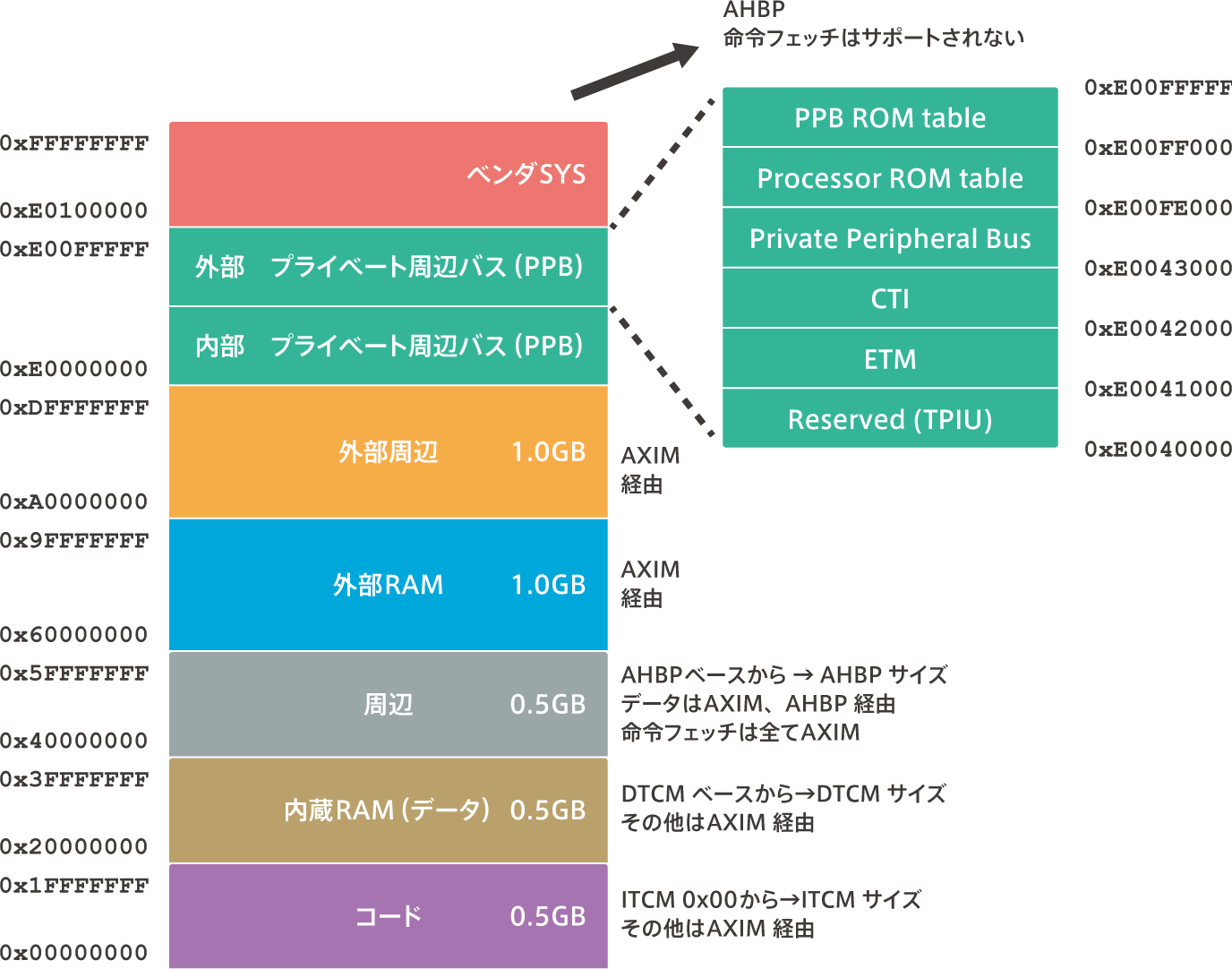 The Cortex-M7 is an extreme improvement in performance, with a six-stage pipeline and even more dual superscalar construction.CoreMark/MHz has improved …