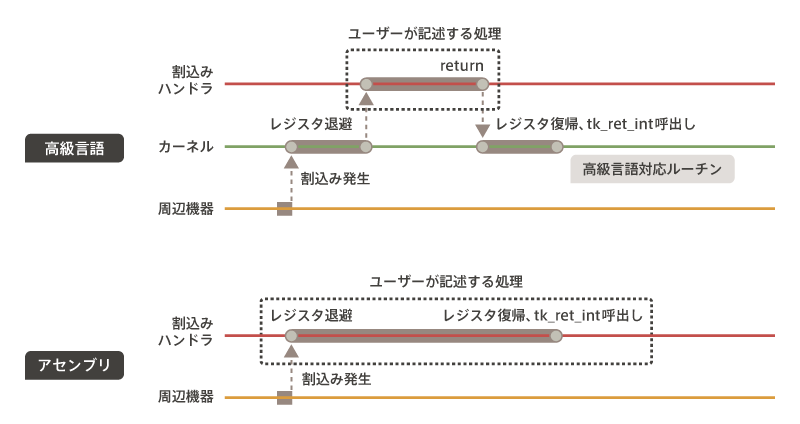 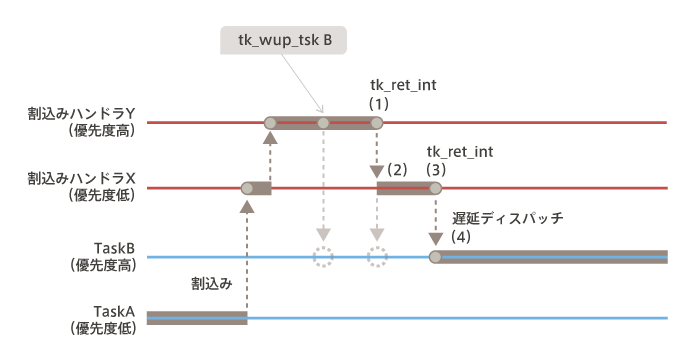 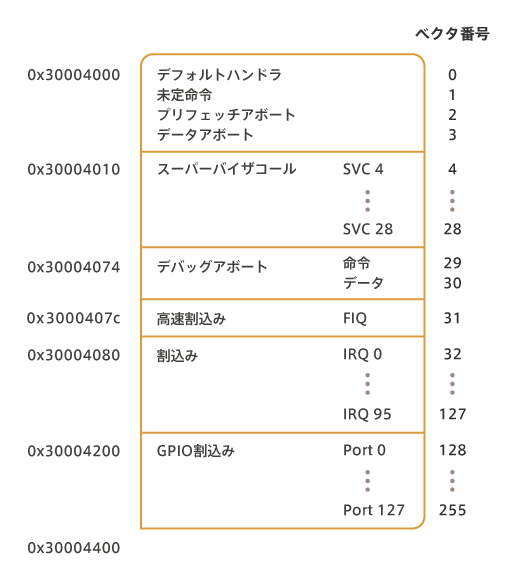 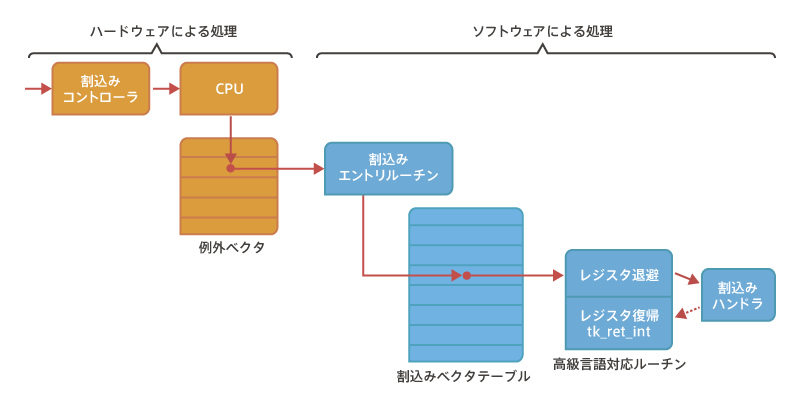 When a rendezvous is established, a call message is passed from the task that called the rendezvous to the task …